These five women came together to create a "living" museum that would invite the community to celebrate heritage, history, and diversity. With a desire to preserve the stories of local heroes and families, to cultivate a passion for the arts in children, and to represent the Hispanic past, present, and future of San Marcos and Texas, Centro stands a monument of these efforts.

Memorial Fund Contributions may be made to the Centro Cultural Hispano de San Marcos in memory of a loved one.

Honor our Founder, Ofelia Vasquez Philo, by making a contribution. She had a knack for enticing contributors and volunteers, so don’t forget to also volunteer at Centro.

This Little Free Library is made possible by the generous contributions of Half Price Books of San Marcos, other organizations, and the community. 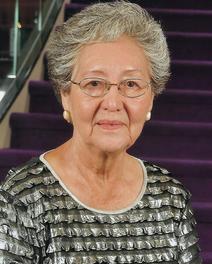 Mission: The mission of Centro Cultural Hispano de San Marcos (Centro) is to serve as a community beacon for the preservation, development, promotion, and celebration of the Hispanic arts, culture, heritage, and values.

Vision: A vibrant center that creates a rich environment for diverse arts and educational programming through partnerships that inspire cultural expression, preservation and appreciation.

Centro's programs and educational curriculum include the areas of visual arts, theater, dance, literature, music, multimedia, and the culinary arts. These vibrant educational classes and interactive events for children, adults, families, and diverse audiences take place throughout the year.

Little free libraries have been built throughout the country, providing many communities with access to free books that they can choose to keep or exchange.
This library is the very first in a series to be built in San Marcos, Texas and was unveiled on September 19, 2015 during Centro Cultural Hispano de San Marcos’ Fifth Anniversary Celebration.

The building that now stands was originally the Mexican School during a time when education was a segregated institution in San Marcos. For many years, Hispanic children and children with Spanish-sounding surnames attended the Mexican School. It was later renamed the Southside School in an attempt to remove racial divisions before being renamed, again, to Bohnam Elementary.
The building itself is a historical monument, very significant to the lives of locals that attended. Many had difficult experiences with the education system at the time and with not being allowed to speak their primary language. Today, the building is a symbol and testament of the progress the Hispanic community has made over the past century for equality and cultural reverence. Centro is a place of inclusiveness, ethnic celebration, and (hi)story preservation.

Centro Cultural Hispano de San Marcos opened its doors on September 18, 2010. As a non-profit community-serving organization, we strive to make a positive impact on the lives of San Marcos, Texas. Being located at the heart of one of the first Mexican American "barrios" of San Marcos, Centro provides a unique space for people to learn about or share their Hispanic Heritage and to participate in our public programs, classes, and events.
The cultural center is made up of four components: an art gallery, a library, a museum, and the programs that make Centro such an active and lively place. Come and visit us today! 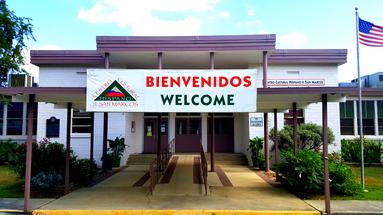 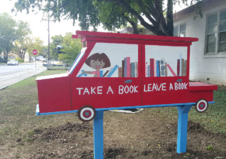 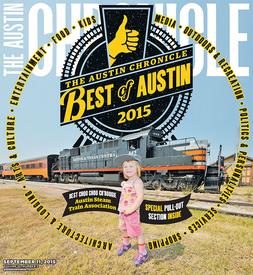